The Most Common Applications of a286 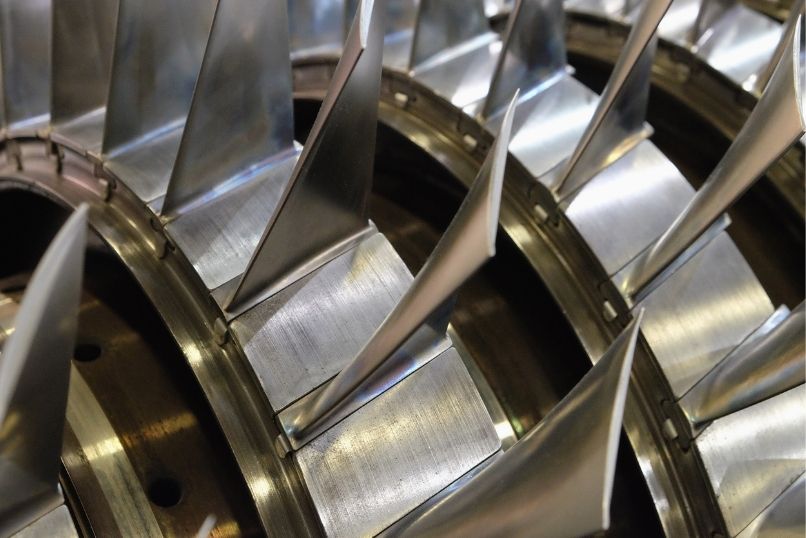 Perhaps one of the most used alloys in the manufacturing industry, alloy a286 is well known for its many beneficial properties. A286 is not only an alloy with extremely high strength, but it is also very resistant to different types of corrosion. This property allows it to be used in a many different manufacturing processes and has led to its widespread prevalence in the manufacturing sector. Here we’ll go over some of the most common applications of a286 so you can see all the important work it is used for.

A286 is a staple of the offshore oil and gas industry because of its many useful properties. Materials that are used often in these industries are regularly subjected to excessive amounts of heat, pressure, and force. A286 is one of the standard metals in these industries because of its high tensile strength and resistance to corrosion from things like salt water or oil.

Another very common application of a286 is its use in the field of aviation. Specifically, a 286 is often used in the production of jet engines. When the blades of a jet engine’s turbine spin, they create immensely high temperatures as gases flow through them. A286’s strength is its greatest asset here, allowing it to withstand the constant heat that the engines produce. Exposure to the high-altitude atmosphere also means that the materials used must be resistant to corrosion.

In a similar vein as the turbines of a jet engine, turbines of all different shapes and sizes are often made from a286 for many of the same reasons, mainly its naturally high resistance to heat. This makes a286 perfect for using as turbine casings, blades, fasteners, and afterburner parts as the high levels of heat don’t change the alloy’s properties.

In addition to its heat resistance, a286 can also handle the other end of the temperature spectrum with flying colors. Cryogenic equipment is often made of a286, as the intensely cold temperatures can make other inferior metals brittle and unstable.

A286 alloy is one of our specialties here at Wieland Diversified, and we know its benefits very well. When the need arises for an alloy that won’t let you down, we can supply you a286 that will ensure your project is strong and that you are prepared for the future.