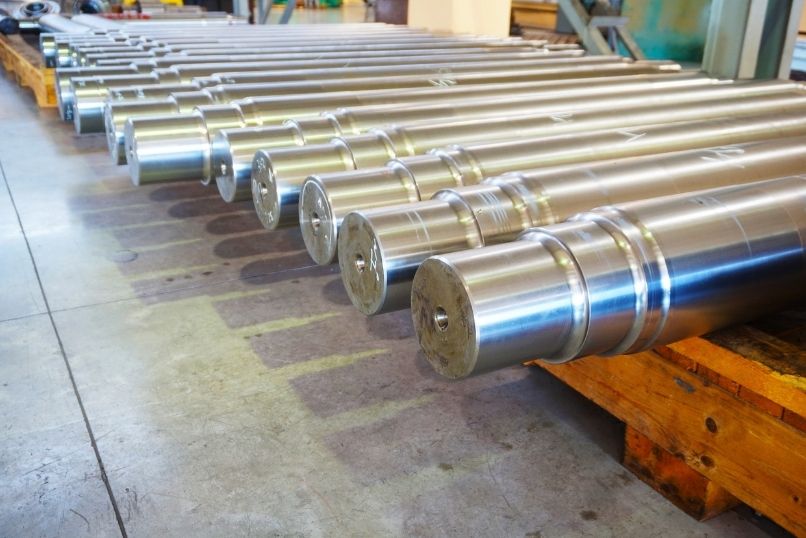 There are a lot of factors that make certain metals better for specific applications. Obviously, strength is one of the key factors of an alloy’s usefulness, but there is more to metals than just how much force they can withstand. Resistance to corrosion should always be a concern for anyone buying metallic alloys as well as its ability to perform at extreme temperatures—both hot and cold. At the intersection of these factors, we can find C63200 Aluminum Bronze. To see how useful it can be, we’ve compiled some of the major applications for Aluminum Bronze C63200 in one place.

C63200 Bronze is a very common sight in the naval industry, for both the civilian and military sectors. You can often see its use in drive shafts for marine vehicles. Naval vehicles, especially submersibles, often undergo heavy amounts of force and pressure. Because Aluminum Bronze C63200 is so strong, it’s often chosen for military applications in the naval forces. The added corrosion resistance allows it to better withstand the seawater, making the need for repairs much less frequent.

Given Aluminum Bronze C63200’s very high resistance to wear and tear damage, it is also a commonly used metal in the industrial sector as well. Industries that deal with seawater benefit from its corrosion resistance in the same way that naval vehicles do. It’s a reliable metal that can be used in many different applications such as:

One of the more specific applications for Aluminum Bronze C63200 is its use in industrial fasteners. These tend to require extremely strong metals that can withstand a lot of force all at once, which C63200 Bronze is known for.

We only supply the highest quality alloys here at Wieland Diversified because we understand how integral they are to anything you might be building. The right choice of metal can be the difference between a successful build and an expensive disaster. Make sure you stick with the former by giving us a call when the time is right.